It’s a fun lark for twenty-somethings looking to kill two hours, but probably an absolute godsend for parents of preteens. 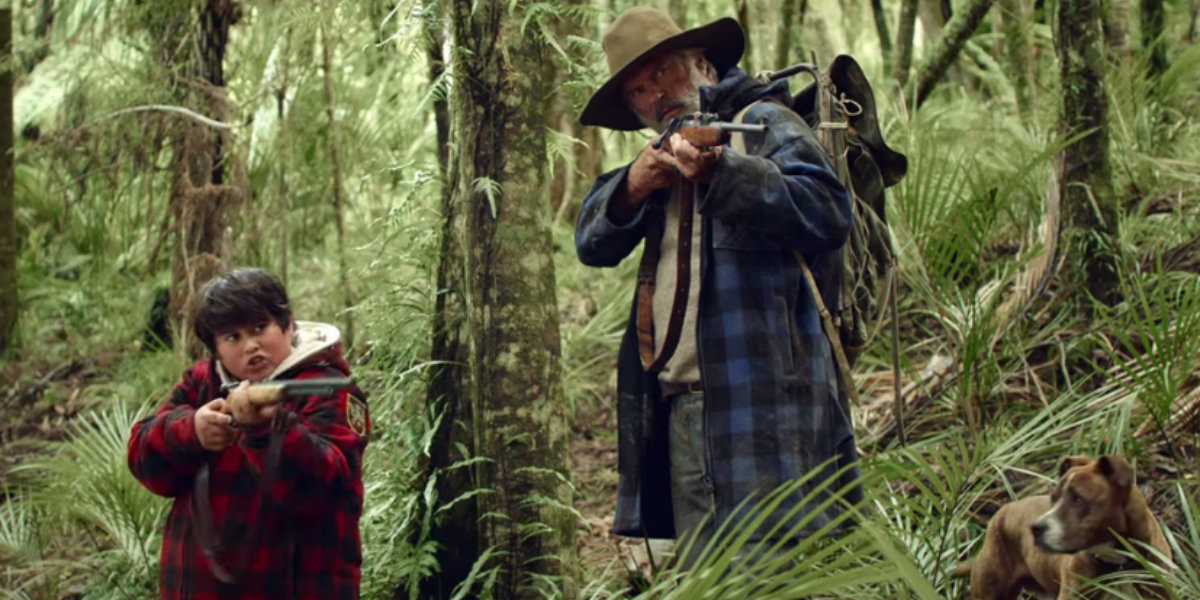 Hardened bush man and city-slicking preteen troublemaker seem like a decent odd couple, no? The Hunt for the Wilderpeople, the newest from Taika Waititi (director of vampire mockumentary What We Do In The Shadows), takes that and runs with it, as Ricky Baker (Julian Dennison), a kid who’s bounced around foster homes with a penchant for “kicking stuff, burning stuff, spitting”, among other crimes, ends up in the care of back-country couple Bella (Rima Te Wiata) and Hec (Sam Neill). After Ricky feels the need to run away into the bush, Hec catches up to him but winds up injuring himself, forcing the mismatched duo to live as camp-buddies for a while. One thing leads to another, and the two wind up travelling the woods together, all while the entire country of New Zealand, led by an over-zealous social worker (Rachel House) stage a mass manhunt.

It’s a story that the sometimes-ominous label “quirky” could be easily attached to, the kind of thing that could be easily imagined coming out of the Wes Anderson mill. Thankfully, Waititi is a bit more distinctive, if anything cribbing directorial cues from Edgar Wright, with fantastic editing and musical choices in the service of some great visual gags. Especially early on, Wilderpeople is a laugh riot (a scene where Waititi himself cameos as a minister is a sure candidate for funniest scene of the year). It remains engaging throughout, but unfortunately does peak early, and becomes a bit repetitive towards the end. Time seems to fly by in unclear patterns (a camp that seems to last two nights is said to last two weeks), which can make the character dynamics hard to trace consistently. Neill and Dennison have an interesting chemistry, but its nothing incredibly revelatory or original. However, it has a bit more bit and a bit more visual flair than the average family-friendly parent-child morality tale, and sits comfortably in that range of movies that could become classics to kids that see them around the age of ten or so. It’s a fun lark for twenty-somethings looking to kill two hours, but probably an absolute godsend for parents. 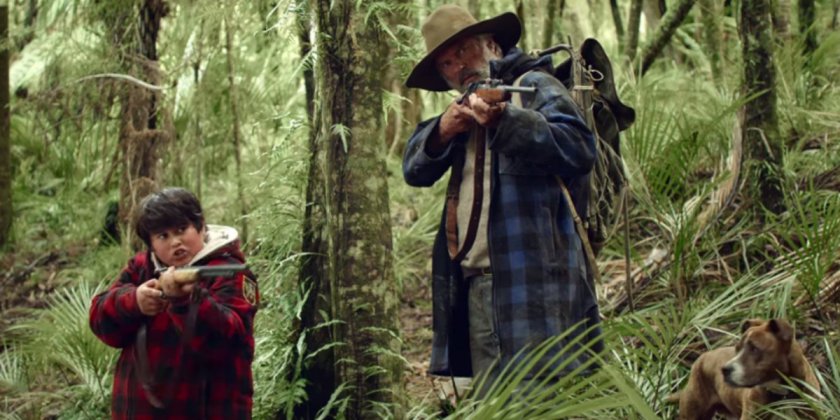